Forbidden Desires Book 1
By Kendall Ryan
Release Day – Sept 14, 2017
Gavin Kingsley burst into my life in a sharp and unexpected twist of fate. You know his type— arrogant, dangerously handsome, and impossible to ignore.
Something dark within him calls to the shadows inside me. I long for the kind of heart-wrenching passion I’ve only read about, and his tragic past reads like one of my favorite literary classics. Raw. Visceral. Captivating. Together, we’re a perfect mess.
The deeper I fall into his world, the more I crave him like a drug—he pushes every boundary I have, and challenges everything I thought I wanted. I want to unlock his heart. I want his dirty secrets.
But in the end, will he be the blade that cuts me … or the bond that makes my life complete? 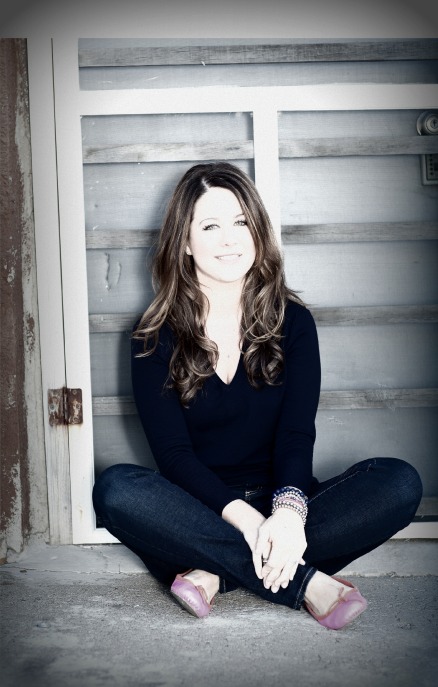 ABOUT THE AUTHOR:
A New York Times, Wall Street Journal, and USA Today bestselling author of more than two dozen titles, Kendall Ryan has sold over 1.5 million books and her books have been translated into several languages in countries around the world. She’s a traditionally published author with Simon & Schuster and Harper Collins UK, as well as an independently published author. Since she first began self-publishing in 2012, she’s appeared at #1 on Barnes & Noble and iBooks charts around the world. Her books have also appeared on the New York Times and USA Today bestseller lists more than three dozen times. Ryan has been featured in such publications as USA Today, Newsweek, and InTouch Magazine.
Visit her at:
http://www.kendallryanbooks.com
for the latest book news, and fun extras
Subscribe to Newsletter
​
Facebook|Twitter|Pinterest|Goodreads | Amazon Author Page 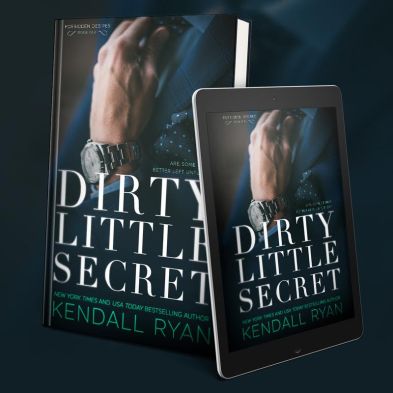 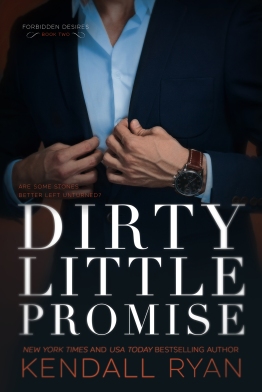