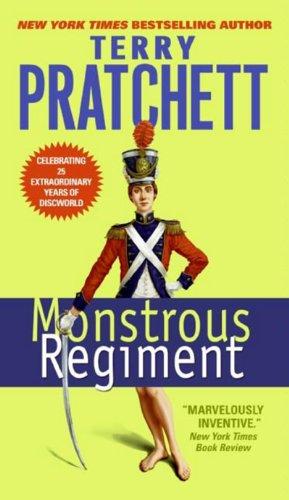 The cover is rather strange and about what I expected. A tin soldier looking character on top and rather feminine looking legs without shoes on the bottom with nothing to give you a clue as to the connection other than they look like they should be part of the same person in the way they are positioned. Hmmm. Okay, that doesn’t help me any in figuring out what the book is about. And I didn’t read the synopsis beforehand. Maybe I should have, but I was trying to experience this all on its own. So, I dove right into the writing and found I had to focus on it very closely most of the time to keep things straight since it wasn’t my usual sort of book.

The story was about a newly gathered regiment of soldiers who are headed for the front. But that’s just the barest of bones. There is so much more of a story here that to tell it is to give away all the secrets of the book. And I really don’t want to do that if I can help it. So, I will leave it at that.

It was like a multi-ring circus with the clown cars filled with more clowns than you could possibly expect to get into them. I kept waiting for more clowns to come out! And I was not disappointed. More kept coming out of that tiny clown car just when I thought no more could come. It seemed like slapstick comedy to me so that I kept seeing them in exaggerated costumes rather than uniforms. All the pretty ladies in a row, and tied up with a bow at the end.

The pace was brisk, the slapstick fast, the tension constant knowing they were headed for the front. And yes, I definitely recommend it. That doesn’t mean I’ll be reading any more of Discworld.